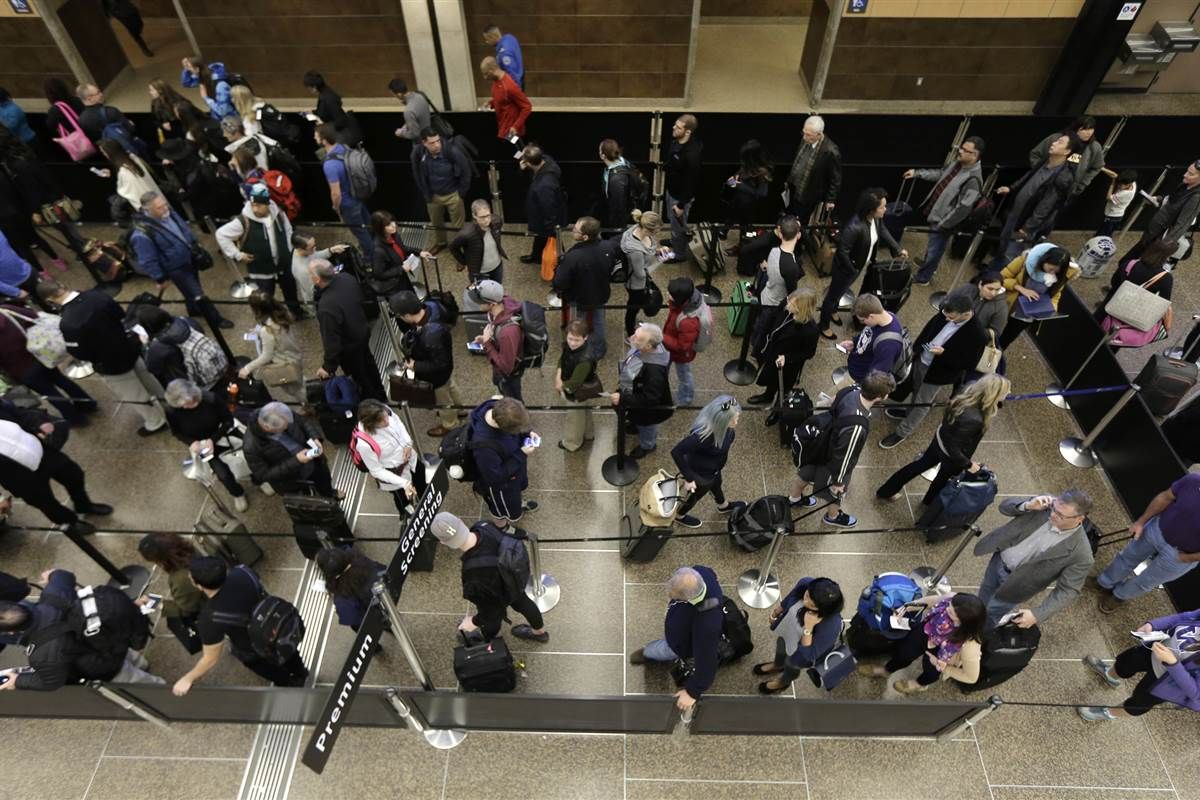 TSA to Speed Up Lines - Could it be true?

I read recently that TSA is trying to speed up the lines at major airports. Wow! What a genius idea!! I am not sure who thought of that but they definitely deserve a raise. I kid but really, I have almost missed flights because of these lines and that is getting there in the allotted 2 hour time window they now want you at the airport.

They are starting to change the system up a little bit to get things moving faster and doing some research on how to make it better. I hope it works because it is frustrating. The other day, I showed up to Dallas Love Field for a quick flight from Dallas to Houston. I got there an hour early which is usually plenty of time for Love and the service there is generally quick and painless. For whatever reason on this particular day, everyone in the metroplex was traveling at the same time I was. I asked a TSA agent, who was passing out sheets to people in line to see how long it took us to get through, what was going on. He told me that traveling out of Love was always like this and this many people were always here. I told him he was definitely wrong and immediately decided that TSA Pre was going on my list of things to do when I returned home. I ended up getting through the line and walking right on to the plane, which is fine but I am glad I made that flight.

So, the next day I flew out of Houston to another destination on my multi-city tour that week and it was a completely different experience. The TSA agents saw that things were backing up and they had no one in the TSA Pre line so they started filtering people accordingly and BAM...lines were moving and people were happy! There is hope!!

I definitely appreciate the safety of checking our bags and clothing but I am also for efficiency. If they can meld these two things together a little quicker for the masses, people will be happy and might just travel a little more.